The Royal Parks Half Marathon, presented by Royal Bank of Canada, is a unique challenge event.

Run on closed roads with a festival atmosphere, it’s a landmark day for both runners and supporters alike.

This stunning course threads its way through the beauty and majesty of four Royal Parks and past iconic landmarks including Buckingham Palace, the Houses of Parliament and the Royal Albert Hall.

Although there are some gentle undulations it’s a generally flat course, making it fantastic for both beginners and experienced runners.

-    13.1 miles through the heart of London
-    One lap on closed roads, starting and finishing in Hyde Park
-    Takes in many of the capital’s world-famous landmarks
-    Runs through four of London’s eight Royal Parks – Hyde Park, The Green Park, St James’s Park and Kensington Gardens 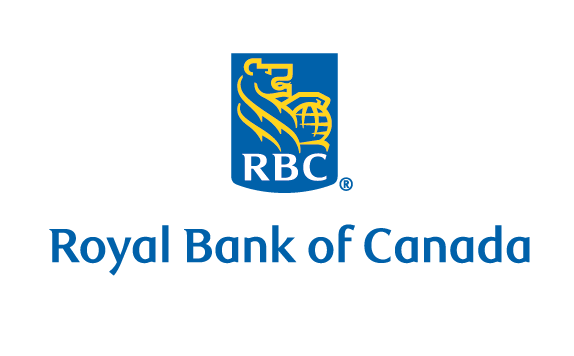